I went to DEF CON again this year. I had fun and would like to go again in the future. Just like last year, I don't think I have any reason to do write-ups on my experiences as if they are unique or particularly interesting. Even if I did, I'd have a personal preference for keeping some details in Vegas. My intention for this post is to provide insight into how the conference was, and things I'd have wanted to know as someone who overthinks and worries about everything. A lot of that type of thing ends up sounding pretty negative, but do remember that I did have fun, meet nice people, and look forward to an opportunity to do something like this again. 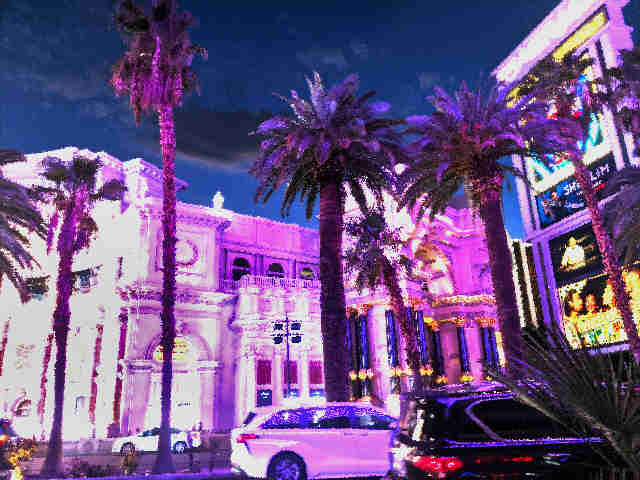 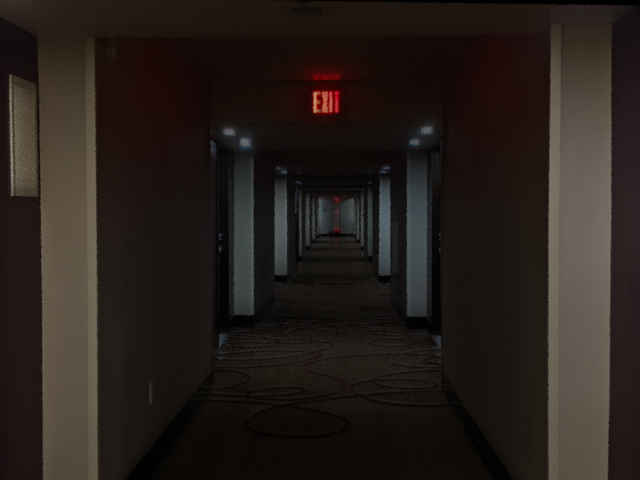 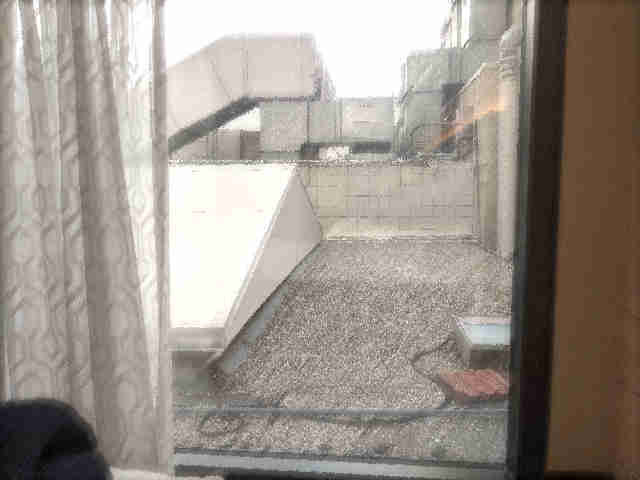 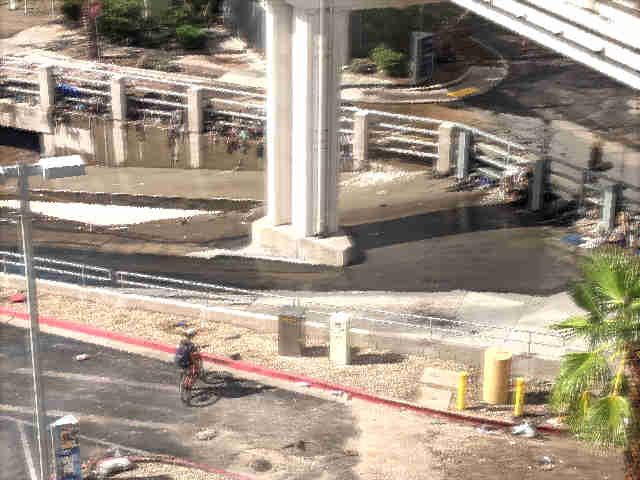 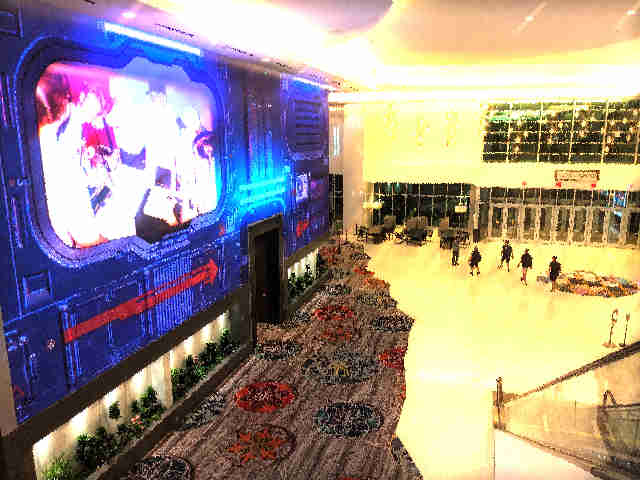 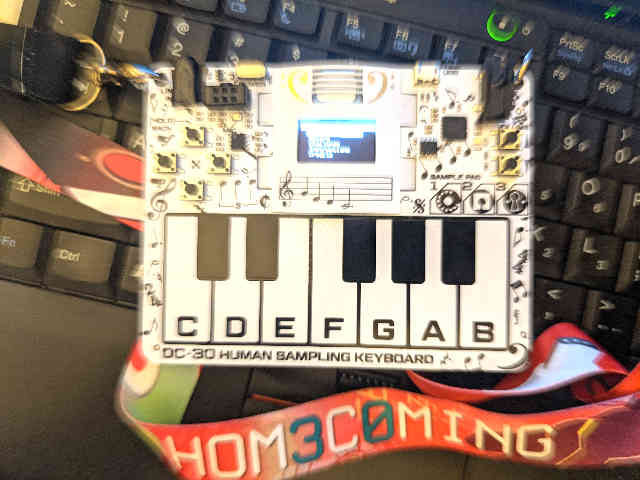 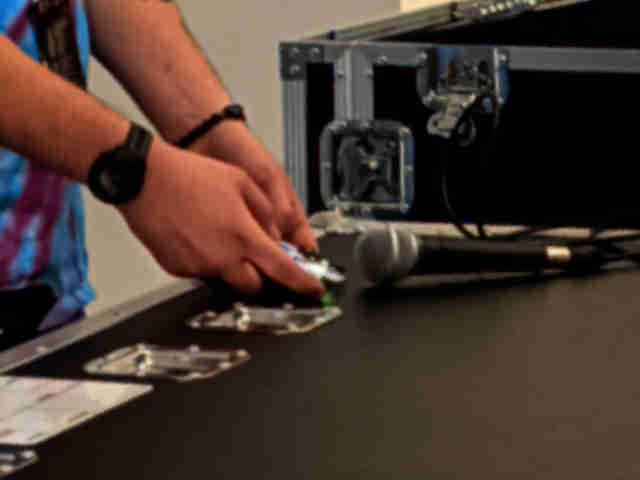 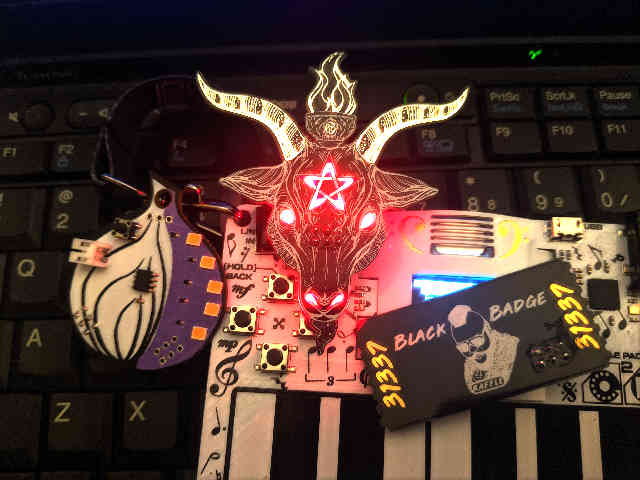 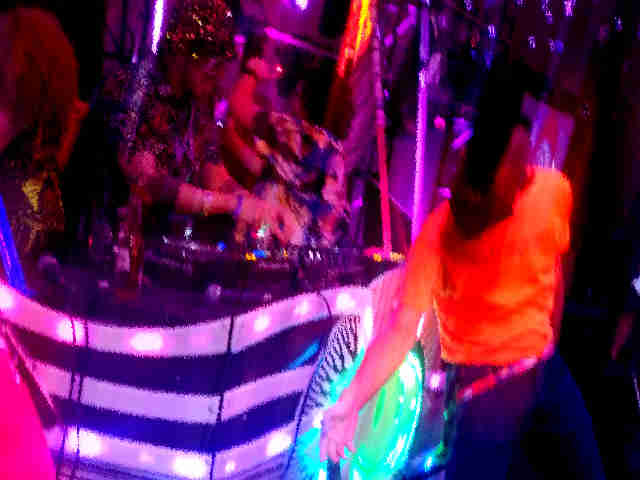 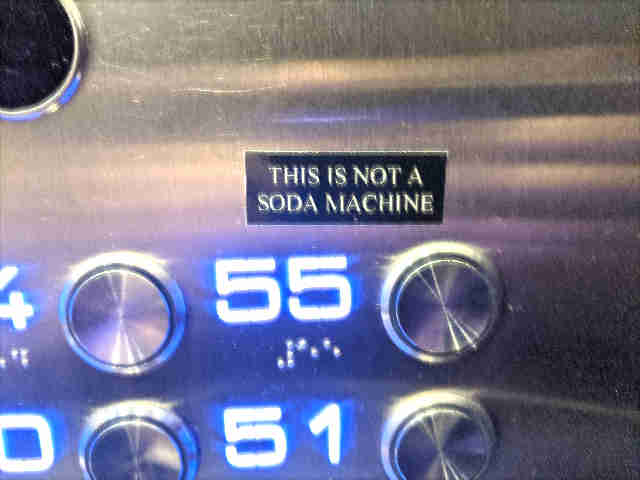 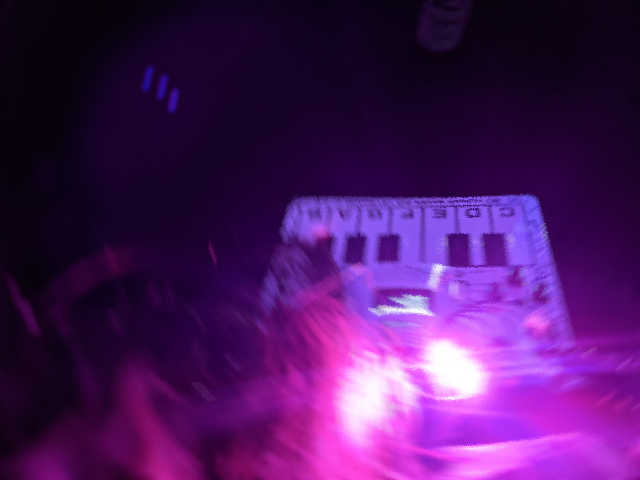 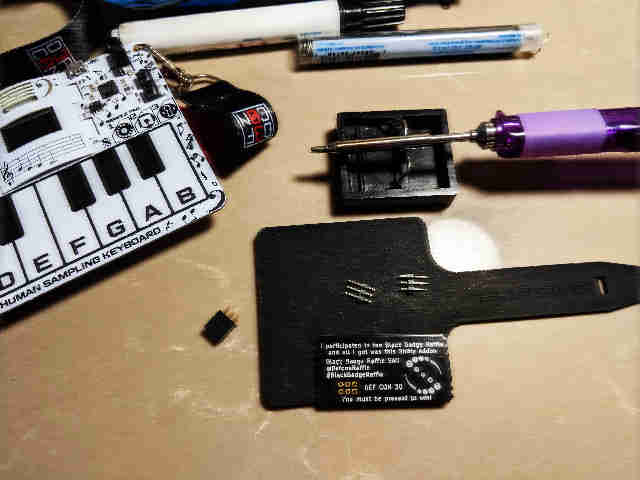 Excuse the poor writing and rambling in this post, it's just the result of some brainstorming over the last few days.